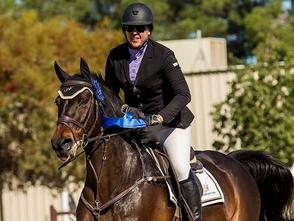 Ashley Stannard grew up riding and showing hunters and jumpers in Minnesota with Bill Nunn of Skyrock Farm. Bill contributed greatly to Ashley’s initial foundation and is one of her most valued mentors. After a successful junior career, Ashley continued her education at William Woods University (MO), graduating with a Bachelor of Science degree in Equestrian Studies. During her time at the University, she was able to intern with many top professionals around the country.

Ashley moved to Tucson and started Ashbrook Farm in fall 2010. Since the formation of Ashbrook, Ashley has established a program that produces some of the best horses and riders in the southwest region. Ashley has accompanied students to ASPCA Maclay Medal Finals (Lexington, KY) and has had students bring home numerous championships. Ashley herself also has a lot of personal accomplishments and actively competes in and has won Grand Prix classes. Ashley was one of 10 riders chosen in the country for the 2014 George Morris Gladstone program in Antioch, IL. She also was the 2018 World Championship Hunter Rider Central Mountain region Champion, earning the chance to show at the Capital Challenge horse show in the WCHR Developing Professional Finals.

Ashley's own experience and training continues to evolve. A believer in constant learning, Ashley regularly attends clinics, works with other knowledgable horseman and encourages her riders to do so as well. Ronnie Freeman has been a great contributor to Ashley’s professional career, being her ground person and coach at the majority of horse shows.

With a strong foundation and hard work, as well as a passion for teaching riders of all levels, Ashley has developed Ashbrook Farm into a brand known for establishing successful teams finishing at the top in major events.. As the only professional in Southern Arizona to have won Grand Prix classes on multiple horses as well as major Hunter Derbies and Championships, Ashley delivers a product that speaks for itself. Her dedication to excellence as well as her commitment to providing an educational, safe and enjoyable atmosphere for her clients is what makes this program undeniably elite. 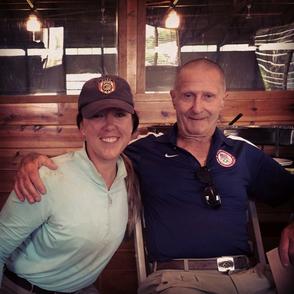 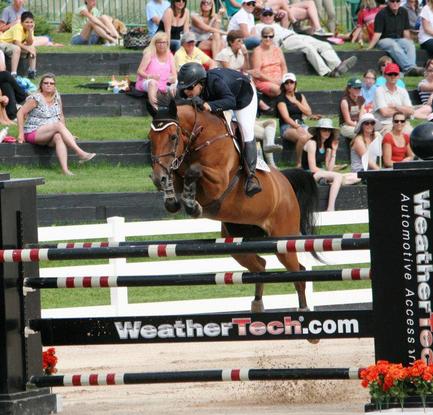